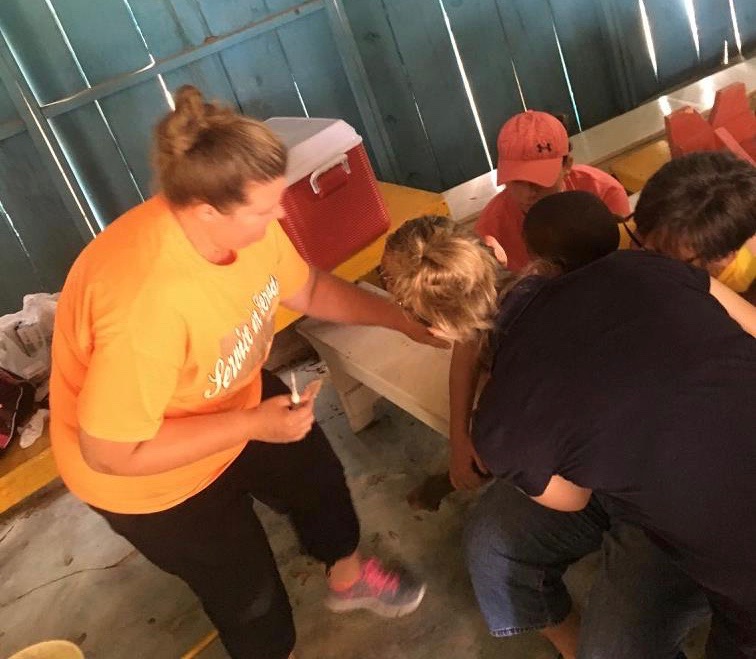 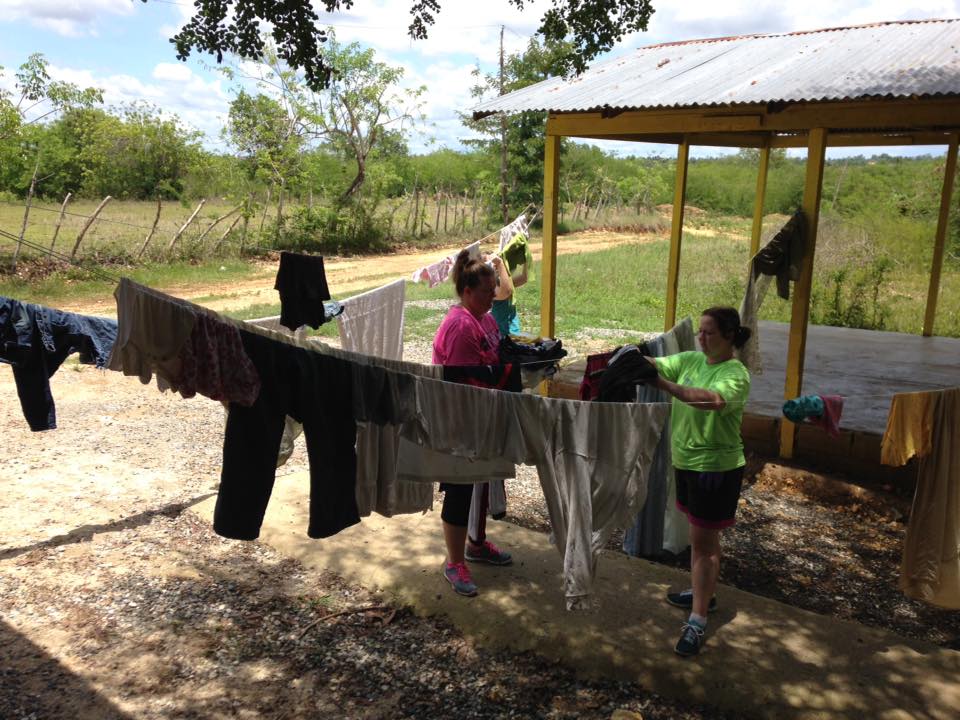 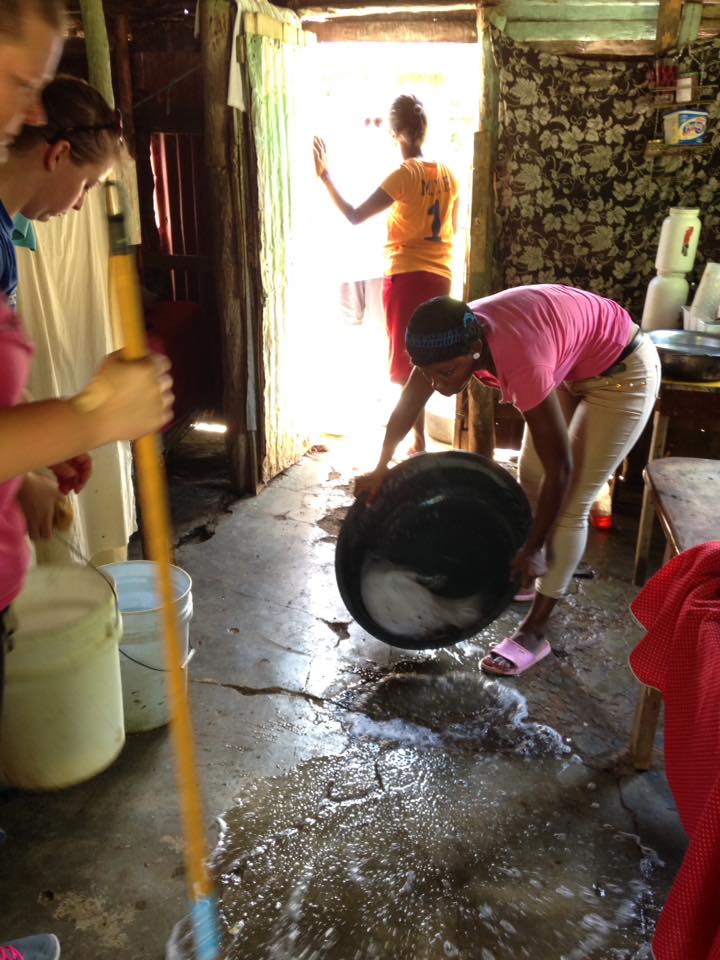 Another common problem the people in our village encounter, especially our children, is hongo.    This fungus is most often seen in the hair and on the face.  Again, it is very treatable.  The nursing students made an antifungal shampoo and distributed it and antifungal cream to the women who came to health education workshops.  The women were encouraged to not only help their children but also other children in their neighborhood by sharing the shampoo and antifungal cream.  We even comissioned an “anti-hongo police squad.” 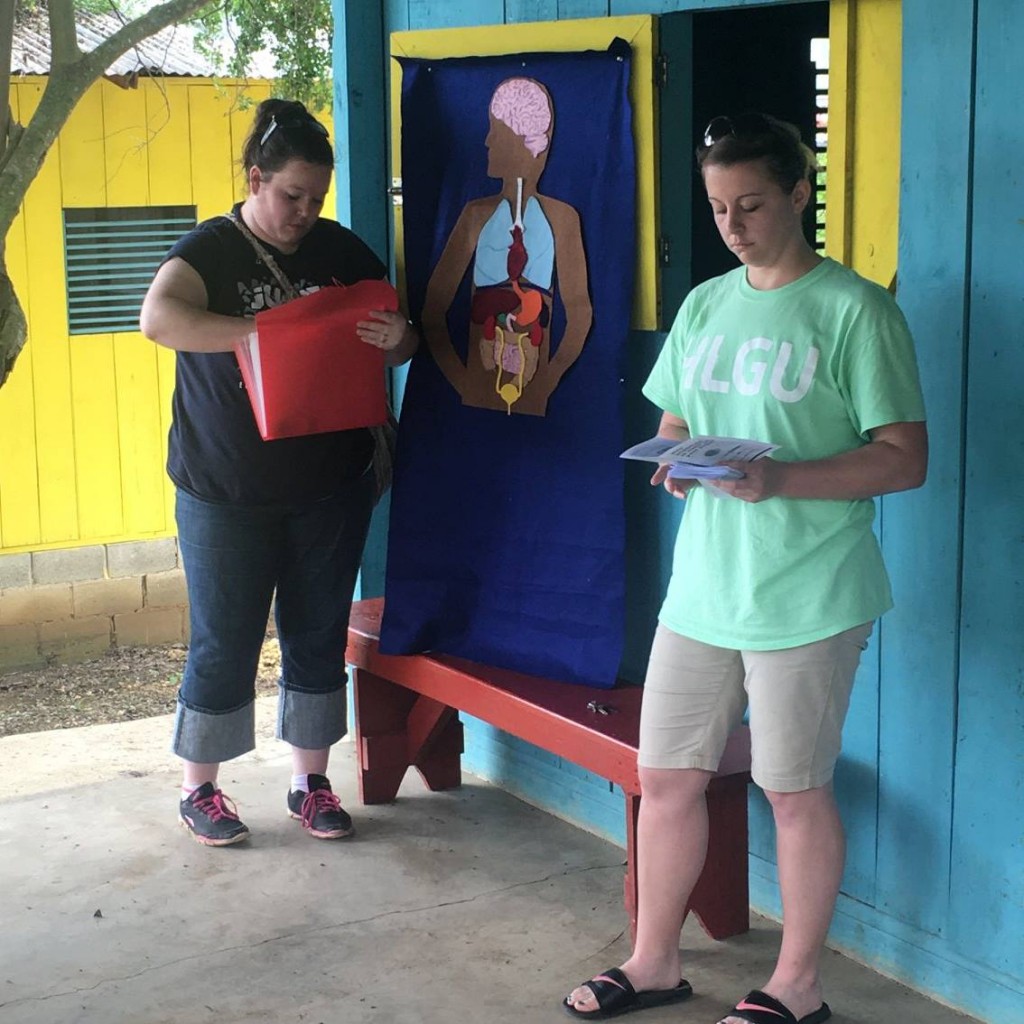 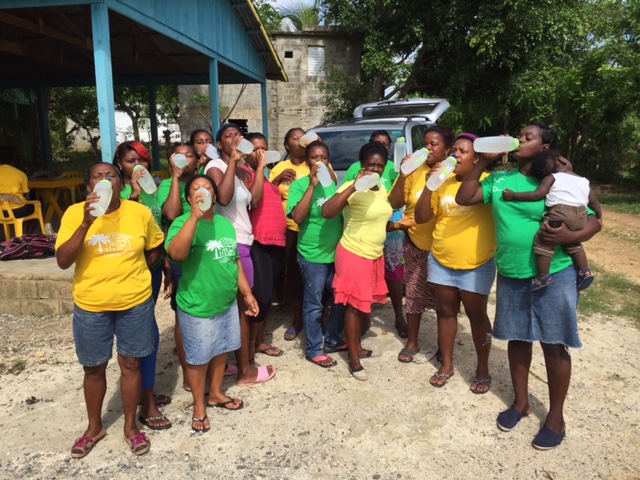 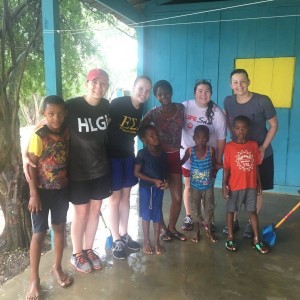 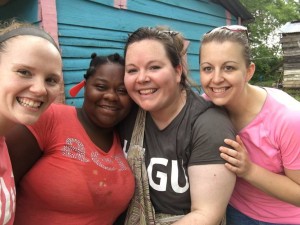 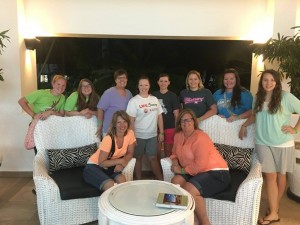 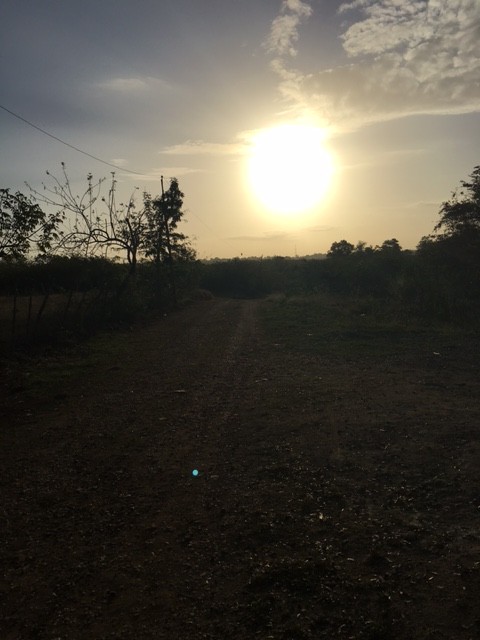 I love our traditions on Easter morning . . .

Singing the same resurrection songs and using the same plastic eggs to tell the story of the empty tomb.

Hearing once again that Jesus overcame death and therefore, we can have hope of eternal life. 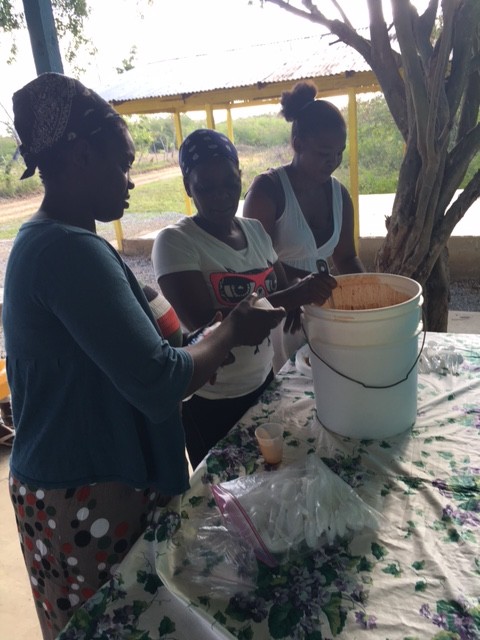 I’m so thankful to have had the privilege to be here long enough to have traditions!  This year, especially I needed to be in Cercadillo to celebrate Easter with these who have become so dear.  What a gift!  He has risen indeed! 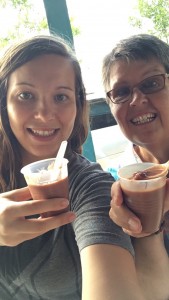 (OK, honestly I think our Dominican friends enjoy the sweet beans part a good bit more than we do. :)